The private security firm G4S is to sell its UK children’s services business, including its contracts to run two youth prisons, weeks after damning footage emerged of its staff using excessive force on children.

The contracts to be sold include the management of Medway secure training centre (STC) in Kent, where five men were arrested in January after an undercover BBC Panorama investigation exposed the alleged abuse of “trainees”. 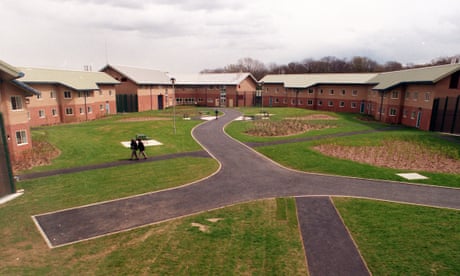 G4S has been repeatedly criticised over the use of restraint at Medway STC, which the company has run since it opened in 1998. The second child prison run by the company, at Oakhill, Milton Keynes, is also to be sold. A third secure training centre, Rainsbrook, is already in the process of being transferred to a new company, MTC Novo.

A G4S statement said the sale of the operation was going ahead as part of “its ongoing review of its portfolio of businesses”. The business, with revenues of £40m a year, includes the management of 13 children’s homes.

“The wellbeing and education of the children in the company’s care will remain its priority until such time as an orderly transition to a new operator has been completed,” it said.

The STCs hold 12- to 17-year-olds who have been sentenced to, or remanded in custody.

The announcement also follows an investigation by the Ministry of Justice into the accuracy of figures indicating that no children were injured while being restrained by staff at Medway in 2014.

The MoJ confirmed that it had launched an audit of all the restraint injury data from Medway STC that had been provided to the Youth Justice Board by G4S.

The decision to sell the contracts to run the two youth prisons and 13 local authority children’s homes does not concern the prisons or immigration detention centres also managed by the company.

Penal reformers called for the STCs to be shut down instead of sold. “These child jails have been the focus of much controversy, not least the recent BBC Panorama documentary into abuse by staff at Medway,” said Andrew Neilson, of the Howard League for Penal Reform. 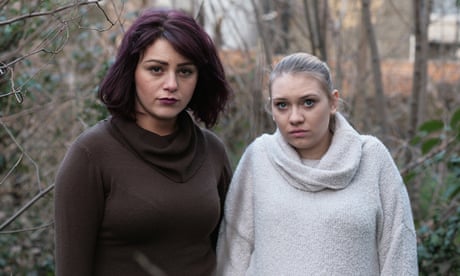 “There is now an opportunity developing to close the secure training centres down completely. These centres are a failed model and this wise withdrawal from the market by G4S should not be followed up by new private security companies coming in to replace them, with dubious track records abroad in the treatment of people in custody.”

« The Corporate Greed of Strangers
Gove: I can reform prisons without cutting inmate numbers »